 Back To Blog 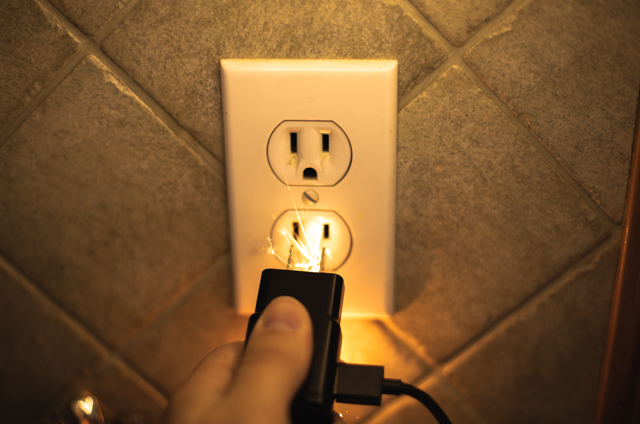 A few years back, the US was found to have one of the highest power outages in the developed world. This has only increased with passing years, partly due to extreme weather events. In 2020, utility customers experienced 1.33 billion outage hours, which was around 73% higher than 2019 figures. 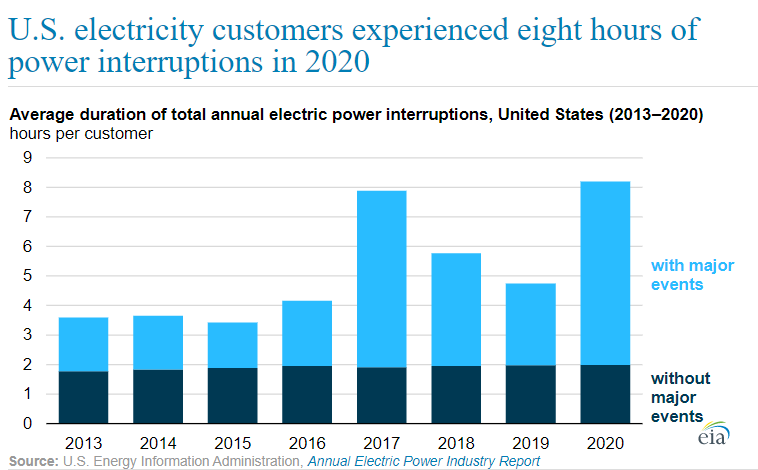 Frequent power outages can cost your business significantly. For instance, a 2017 survey found that a single hour of downtime for large manufacturing concerns can cost businesses over $5 million. Power outages not only arise due to extreme weather events or electrical grid problems. If your company doesn’t invest in preventive electrical maintenance, small issues can escalate into longer downtimes or worse a catastrophic event. Here are 5 warning signs that you are using an outdated electrical system that could derail your business in the near future.

If you have switched on your office microwave and everything shuts off, you have a problem at hand. The circuit powering your kitchen is not working properly, and while the simplest solution might be to replace the circuit breaker, it won’t be a long-lasting one. You may want to consult a qualified electrician to see if it’s a faulty wiring or electrical panel issue. It may be necessary to add an extra circuit as well.

2. Too Many Exposed Cords and Wires

Your co-workers are tripping on electrical wires frequently. That might be only a small part of the problem. If you find yourself frequently looking for power strips, extension cords, and multi-outlet power taps, you could be inviting trouble. Exposed wires present dangers of electrocution. They can also get pinched or shorted out, leading to tripped breakers, damaged outlets, and fire. Consult an electrician to upgrade your wiring and circuit breaker. You also need to add extra outlets in areas with heavy usage to prevent overloading.

Burn marks on or around any of the outlets indicate overheating, which means your circuits are bearing more current than they can. This could lead to damage, sparking, and lead to fires if not paid attention to in time. Often this is associated with an unusual odor, which means you should immediately stop using that outlet.

Flickering and dimming lights are associated with many potential problems. For instance, if your lights in one room dim when you turn on the A.C., it could be an indication of faulty wiring. This could lead to overheating in the receptacles. If numerous lights flicker randomly, you need to get in touch with an electrician as soon as possible.

Your appliances or outlets shouldn’t be making buzzing sounds. This could indicate potential wiring issues, or loose outlets or prongs. Consider not ignoring it, as it could lead to an electrical short circuit or start a fire due to overheating. Fire-damaged appliances can rarely be salvaged.

Between 2010 and 2019, damage due to fires increased by 75% leading to a loss of $14.8 billion by 2019. Though the stat represents fire from different causes, it indicates how prevalent such incidents are despite modern technologies. Therefore, it’s important to never take electrical issues lightly. It could escalate into a possible threat causing damage to property and lives. Consult a commercial electrical repair and maintenance team for best results. 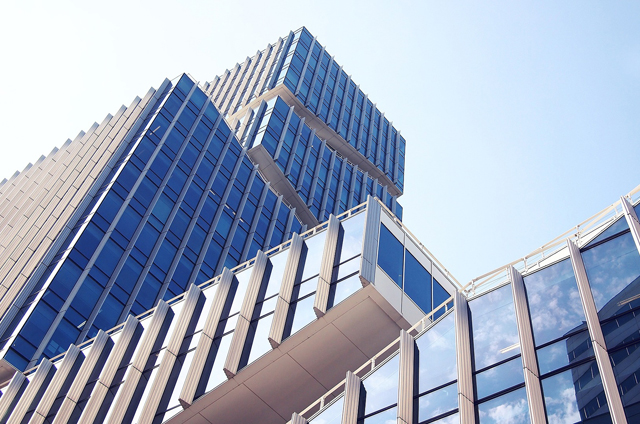 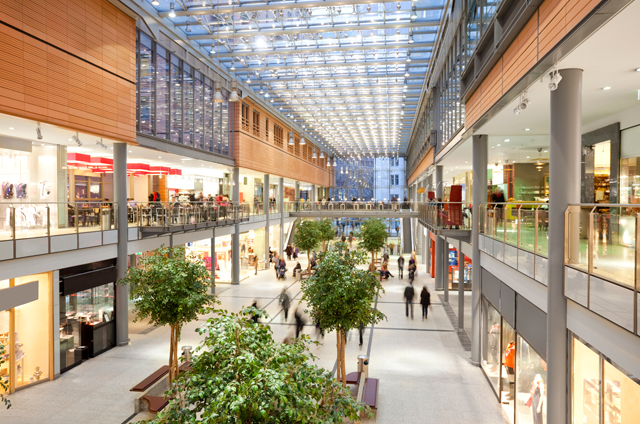 How to Keep Your Retail Facility Cool in the Summer? Read More 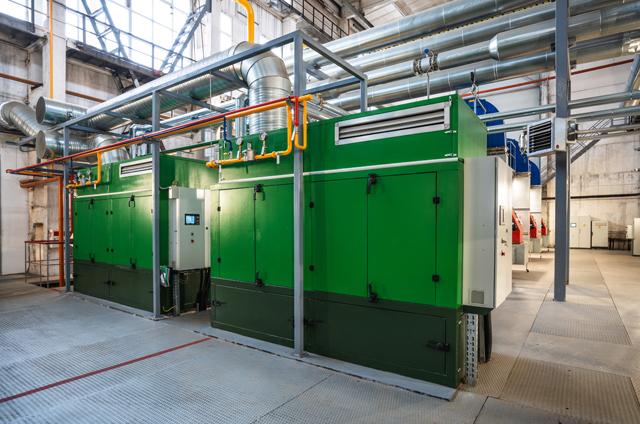